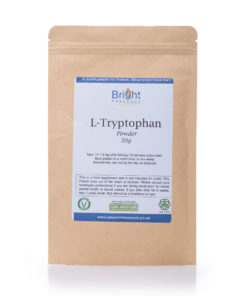 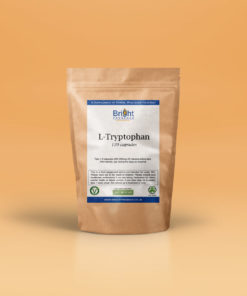 L-Tryptophan is one of the 9 essential amino acids and cannot be made by the body.

It is a basic building block of Serotonin, Melatonin and also of Niacin and is so significant it has it’s own Act of Parliament to limit it’s use!  Our capsules offer 3 months supply, our powder is enough for about 4 months

Key foundation for the must-have neurotransmitters Serotonin and Melatonin, tryptophan is the only essential amino acid (perhaps any amino acid) to have it’s own act of Parliament!

That’s right!  The Tryptophan act is to stop manufacturers adding too much tryptophan to food because it’s known to produce the neurotransmitter dubbed the ‘hormone of happiness’ : serotonin.

Medicalnewstoday says this about serotonin : “It is thought that serotonin can affect mood and social behavior, appetite and digestion, sleep, memory and sexual desire and function.” So… pretty significant!

Melatonin is produced by the pineal gland, a gland associated with many mystical and spiritual properties, but only in the dark.  It governs the circadian rhythms that regulate sleep.  It is often referred to as ‘the sleep hormone’ for this reason.

Webmd says about melatonin: “Melatonin helps control your sleep and wake cycles.” It’s worth noting that it doesn’t always make sleep easier or longer, according to this source, but it does seem to mean feeling more rested.

If you live in a 24/7 lit city, or wake up after sleep feeling like you have barely slept or still tired, then Tryptophan may just be the thing for you.

If you use any substance to ‘feel good’, be it coffee, tobacco, alcohol, or anything covered by the ‘misuse of drugs act 1974’, then Tryptophan can help replenish your serotonin levels which get used up with all that ‘feelin’ good.’

Giving your body Tryptophan lets it choose what you need most from the two.

As with all our products, we have searched high and low to find you a vegan friendly supplement of high quality.

There are no reviews yet.

Be the first to review “Tryptophan” Cancel reply 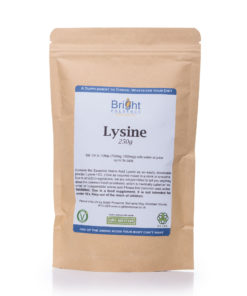 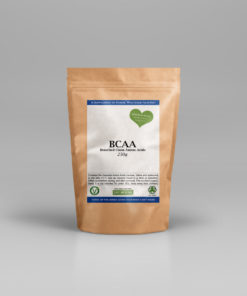 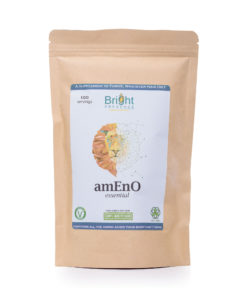 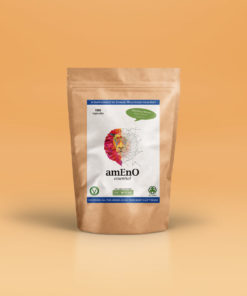 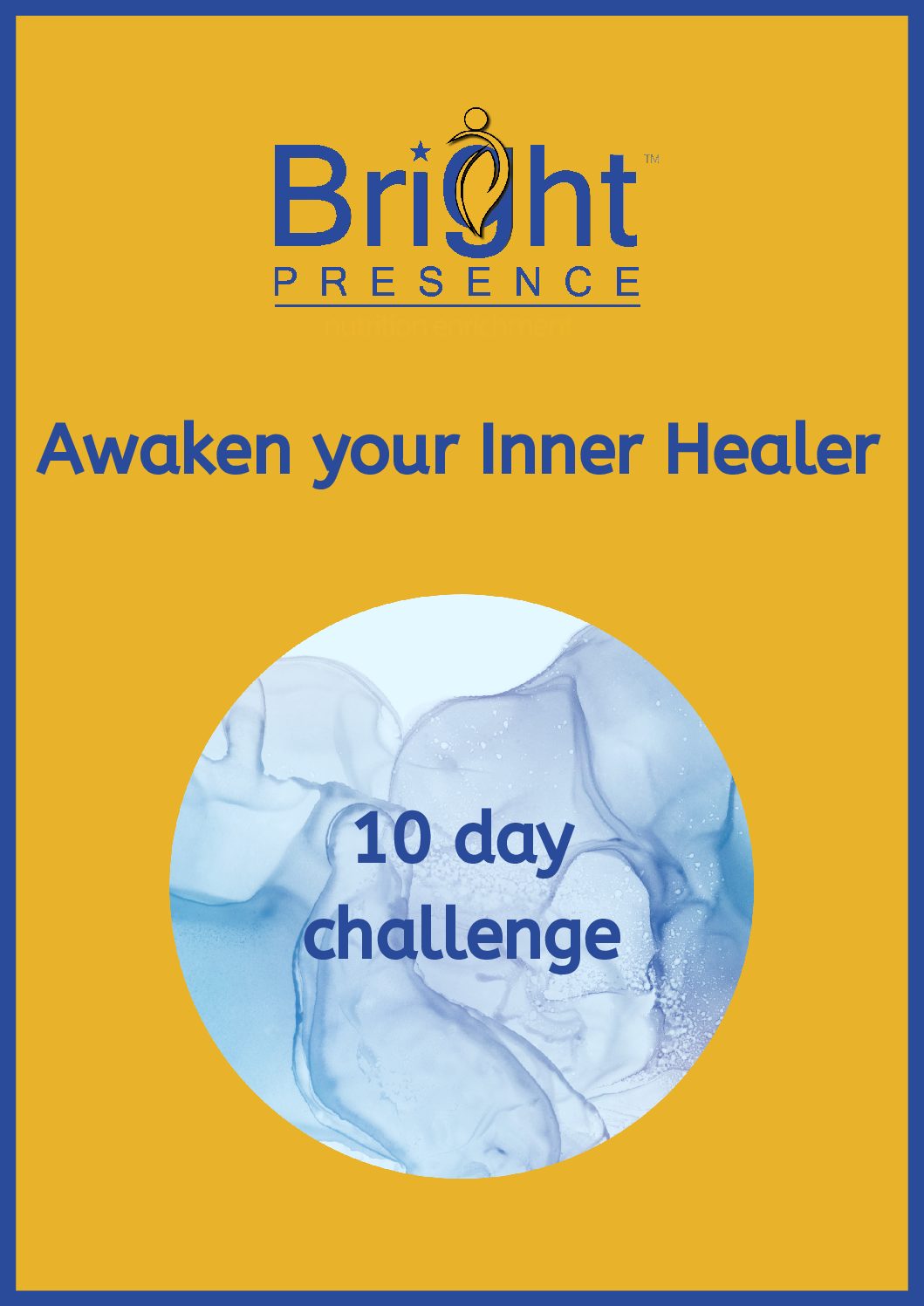 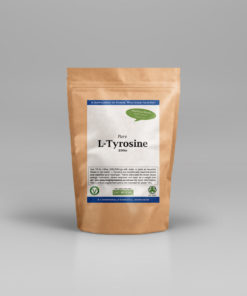 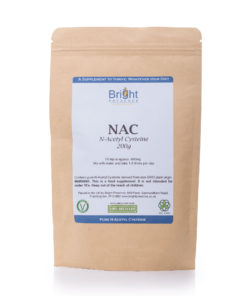 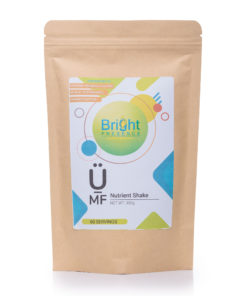 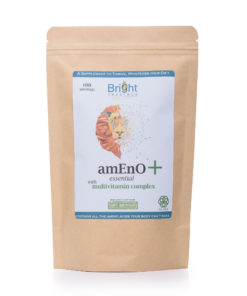 £34.99 – £36.99
This site relies on basic cookies to enable navigation and purchases. We do not use any third party advertisers or have arrangements with data harvesters.
More info Accept